In case you weren't aware, Allen's Naturally is a recommended detergent for MANY cloth diaper brands! Cloth diapering your child is a great way to save money, reduce your carbon footprint and give your child a super cute "fluffy" bum. Diving into the world of cloth diapering can be intimidating however, so we're implementing a "Fluffy Friday" blog series to chat all about questions related to cloth diapering. We figured a good starting point was answering some basic cloth diaper questions.

Q) Why should I use cloth diapers?


A) The question is why *shouldn't* you use cloth diapers?! :) Just kidding! But seriously, everyone's motives for using cloth diapers is different, but the top three are usually summed up with the three C's: Cost, chemicals, and climate! From a cost perspective, cloth diapers are considered an investment. Cloth diapers can range anywhere from $5-$40 each so it's not really fair to compare them directly to disposable diapers that average somewhere between $.20 and .$40 each. So, let's do a little math. Most children potty-train between the ages of two and three. So for the sake of this post, let's say 2.5 is the magic age your child will no longer be in diapers. If you've ever had a newborn, you'll know this next number I throw out is LOW, but let's just ballpark the average number of daily diaper changes from birth-2.5 is 8. And we've already determined the average cost of a disposable diaper is .30. Here comes the math. You will change diapers 8times a day for about 913 days. That's a whopping 7,304 diapers...at $.30 each. That's 2,191.20 in just diapers. For one child. 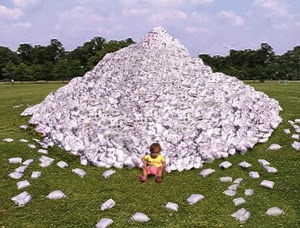 With cloth diapers, it's generally recommended to do laundry every 2-3 days. So, assuming the same 8 diaper changes per day, You'd need about 16-24 diapers. Let's say 24 for argument's sake, and the average cloth diaper is $20. (This is assuming you'll be using One-Size diapers which fit around 8lbs-35 so birth to potty training). That's a cloth diaper "stash" for $480. Now, because you're on the Allen's site, you obviously will be taking great care of your diapers and laundering them properly, your diapers *should* last for more than one child. You see where I'm going here? $2,191 in disposable diapers for one child or $480 for one (most likely more!) child. Numbers don't lie! :)


Q) My baby has eczema, dry, sensitive (etc) skin and is always breaking out in rashes with disposables. Is cloth really better? 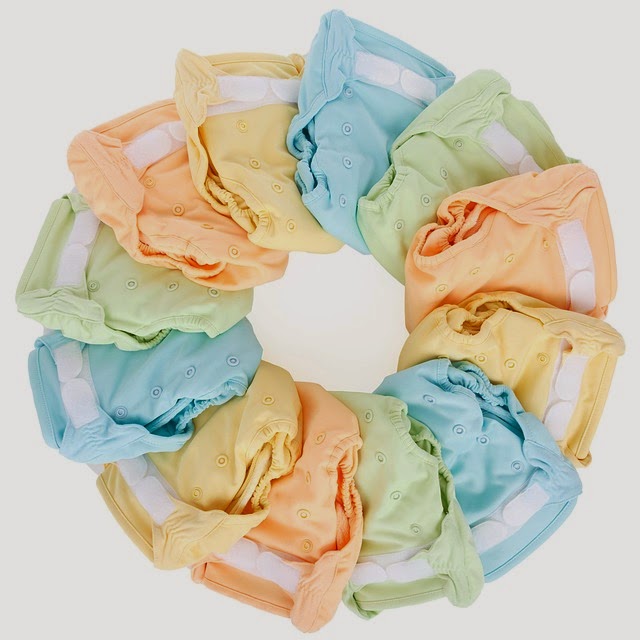 A) Since I am not a chemist or even a scientist, I'll leave this to the professionals.This information is taken from the Real Diaper Association's (RDA) website regarding the health impacts of disposable diapers.:

Many families also switch to cloth wipes after using cloth diapers. After all, you're already washing the diapers, what's one more washcloth! :) If you've ever battled diaper rash, you're pediatrician's initial recommendation was most likely to do away with disposable wipes. We won't digress into the chemicals in the wipes. But, once again, if you're on our site it's because you're looking for Eco-friendly, chemical free alternatives for cleaning products so why wouldn't you want the same thing for your precious baby's bum?

Q) With all this washing of diapers, is it really better for the environment to use cloth diapers?


A) Yes! In more ways than you can imagine! Again, these facts are coming from the RDA, but it's primarily because I couldn't say it better myself!

So, let's hear it! What questions do you have about cloth diapers? What topics would you like to see covered in our "Fluffy Friday" series?